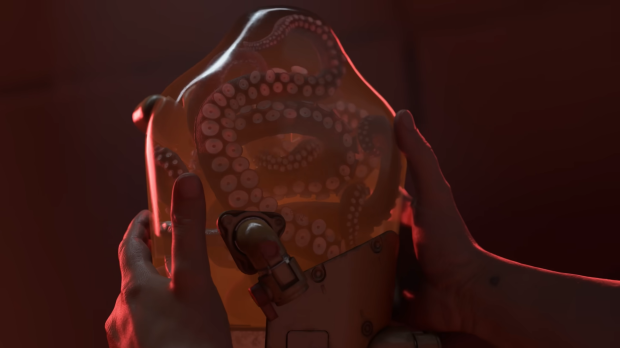 A devkit for Sony's PlayStation 4 Pro has been torn down publicly for the first time, revealing a substantial heat pipe, 16GB of GDDR5 memory, and a 16nm APU design. 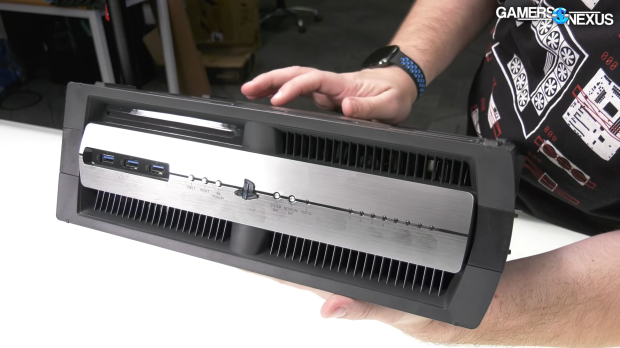 Gamers Nexus just got a hold of one of the most elusive pieces of tech and tore it down for everyone to see. The PlayStation 4 Pro's devkit has been discussed in private forums and there are various photos of the Neo devkit floating around, but now we have a near 30-minute dissection of the system itself in a public YouTube video.

Sony's PlayStation 4 Pro devkit is meant to be top secret and no one besides developers are supposed to discuss features of the higher-end console platform, but the teardown reveals some interesting things. For one, the Neo devkit has 16GB of unified GDDR5 RAM in an array of 16x 1GB GDDR5 chips, presumably to mimic the PS4/PS4 Pro's 8GB system memory while also having extra memory for debugging and testing. 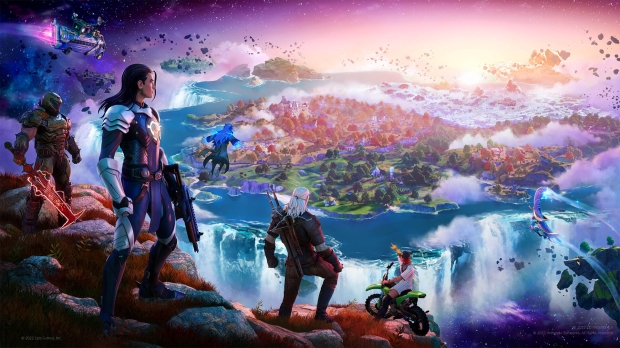 "The FTC's action against Epic involves two separate record-breaking settlements. As part of a proposed federal court order filed by the Department of Justice on behalf of the FTC, Epic will pay a $275 million monetary penalty for violating the COPPA Rule-the largest penalty ever obtained for violating an FTC rule."

Fortnite developer Epic games is hot water right now in the United States. The company, who maintains one of the most popular video games ever made, has been ordered by the FTC to pay over half a billion dollars in relief for two major penalties. The first is a violation of the Children's Online Privacy Protection Act (COPPA). The FTC finds that Epic Games collected personal information from children playing Fortnite without parental consent or notification, and that Fortnite's real-time voice and text chat was also a violation of COPPA. 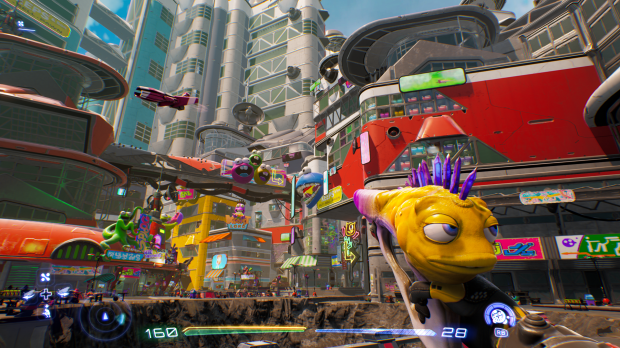 It's official: High On Life is a big success on Xbox. The game has broken multiple records on Xbox Game Pass, becoming the best third-party game launch of all time on the service. It's also the biggest game launch in 2022 in terms of number of hours played. High On Life has become the most popular single player-only game release in the history of Xbox Game Pass.

Microsoft has confirmed that High On Life has seen millions of players worldwide, and at one point it was more popular than Minecraft.

Continue reading: High On Life is a smash hit on Xbox with millions playing on Xbox Game Pass (full post)

Microsoft Office is one of the most popular productivity suites of all time, able to beat the competition and become the package of choice for many years. Office 2021 has been released, there are many places to buy MS Office, and there are even some free software packages. Install it, but it is very likely that your computer will be infected with viruses and your personal information and data will be stolen. Many users may wonder where to buy genuine and cheap Microsoft Office.

In GoDeal14's Christmas Sale you can get a huge deal, you can always own the latest version of Office 2021 Pro for as low as $24.25, and you no longer need to worry about any problems with the software, it can improve your productivity. If you need to buy more than one, Office 2021 Pro costs only $13.05/PC! After completing the purchase, you need to download Office on Microsoft's official website and use the purchased license activation code to use the genuine Office suite! 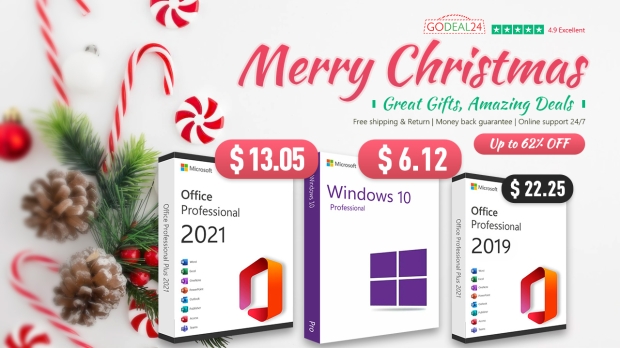 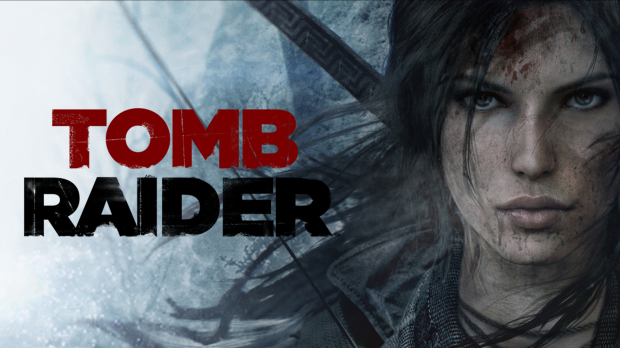 Over the past 26 years, the Tomb Raider franchise has sold a combined 95 million copies across multiple titles. The figure comes from a new press release issued by Crystal Dynamics, who recently announced that its new Unreal Engine 5-powered Tomb Raider game would be published by Amazon's gaming division.

"The Tomb Raider franchise includes more than 20 video games, is loved by more than 170 million people around the world, and has sold more than 95 million copies since the first entry was released in 1996," reads the press release.

In an interesting twist, the next Tomb Raider game will be published by Amazon Games. 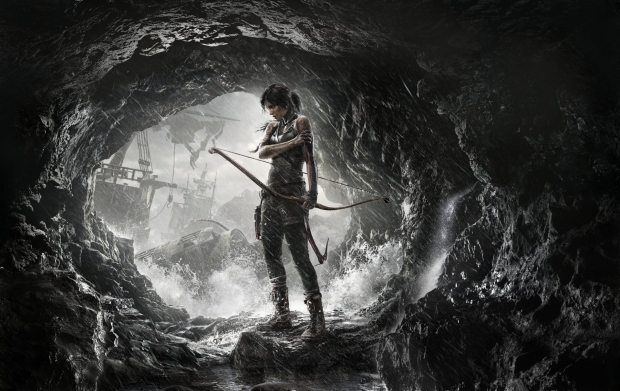 Since then we haven't had very many updates about the new Tomb Raider project. We know that it's being made in Unreal Engine 5, and Embracer Group CEO teased that Crystal Dynamics was doing "very interesting" things with Tomb Raider.

Sony's new $200 DualSense Edge controller caters to the high-performance enthusiast crowd, but the upgrades come at a cost other than money. 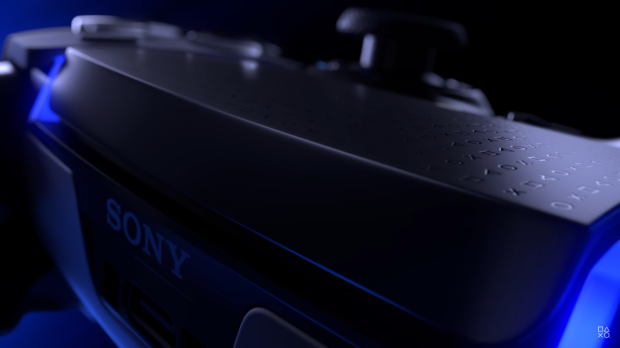 The DualSense Edge is Sony's answer to the Xbox Elite controllers, featuring swappable joysticks, back paddles, and significantly optimized precision and sensitivity profiles. Sony promises that the Edge will give you, well, an edge in all kinds of games, especially shooters where fast-twitch reflexes are needed.

There's just two potential problems with the DualSense Edge. The first is battery life. Sony has officially confirmed the DualSense Edge has a "moderately shorter" battery life than the $70 stock DualSense controller. We don't know the battery size of the Edge, but the regular DualSense uses a 1,560 mAh battery, which can be swapped out in favor of a battery with a higher capacity (I did this with my DualShock 4 and it worked very well).

Blizzard outlines more details on what to expect from the Diablo franchise's first ever paid battle pass.

Diablo IV will have a paid battle pass complemented by a rotating seasonal structure of content.

Blizzard has confirmed that Diablo IV will not go live with a season--instead, season 1 will release weeks after the game launches in June 2023. So that early access pre-order bonuses will not give players an extra lead over others.

These classic Diablo unique items will return in Diablo IV

Blizzard has officially confirmed that classic old-school Diablo items will be returning in Diablo IV. 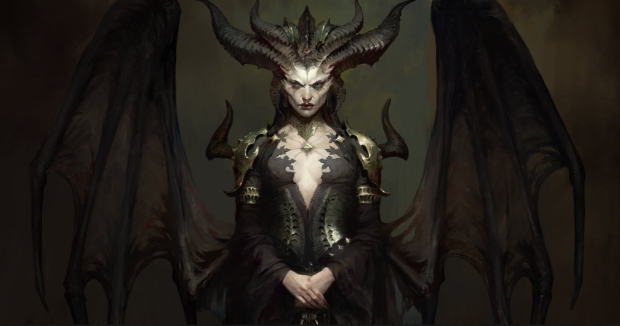 Diablo is a franchise with deep-rooted traditions, and one of these decades'-long rituals is finding new ways to reinvent classic items.

Blizzard says that Diablo IV will see the triumphant return of some of the most iconic items that appeared in Diablo I and Diablo II, and that the unique item rarity is coming back as the most powerful item class in the game.