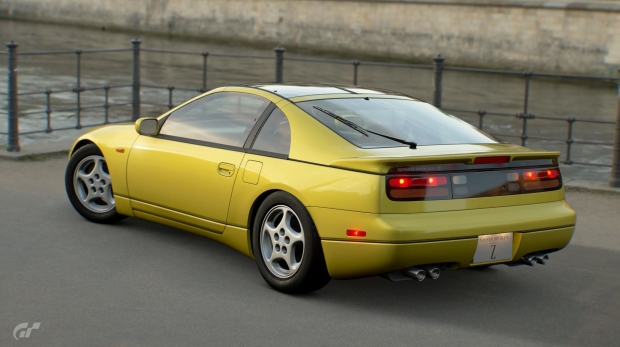 Gran Turismo has topped Sony's charts as PlayStation's most popular video game series. The franchise has sold a whopping 90 million units worldwide since it was first released a quarter of a century ago, developer Polyphony Digital president and series creator Kazunori Yamauchi has confirmed.

"And this result is something that could not be accomplished by ourselves alone.

"Behind that 90 million figure, there are all the people of the media who conveyed the allure of Gran Turismo to their readers. There are the people of PlayStation who sold GT for us around the world with passion, and there is the incredible amount of support from the retailers who interfaced with our users.

"My heartfelt thanks goes out to all of them for their support."

Another interesting tidbit is that the original Gran Turismo developers apparently still work at Polyphony Digital and the studio has grown to over 200 developers.

"The founding members of the company are still working on the front lines, and I am thankful and proud that all 200 of our staff are a team that have the same motivation and love that the company started with in the beginning," Yamauchi said.

Gran Turismo 7 on PS4 and PS5 has been exceptionally popular in Japan, and was the best-selling game in the series for the region.